Are you someone who enjoys completing DIY projects? If so, it’s highly likely that you have heard of the Kobalt tool brand. In recent years this brand has become popular amongst many people and has been recognized as one of the most successful hand tool and power tool manufacturers in the United States.

Yet, a question many ask is if Kobalt hand tools are any good?

We’re going to carefully take an in-depth look into this brand to determine if its hand tools deserve the recognition they receive. Without further ado, let’s dive into everything you need to know about Kobalt tools to determine if they are any good.

What Are Kobalt Tools?

Although they are a relatively new brand compared to their competition, they have solidified their market position because their hand tools have continuously risen in quality.

Additionally, Lowes signed a deal with Chevron, whom they have tasked with manufacturing Kobalt’s cordless power tools. Moreover, the Great Neck Saw company manufactures Kobalt’s screwdrivers, and a Taiwan company named Rexon Industrial Corporation has made the Kobalt miter saws since 2020.

The Reasons Why Kobalt Hand Tools Are Good

It wouldn’t be fair to list only the positive reasons you should consider Kobalt hand tools to be a good brand. Should you make an educated decision about whether Kobalt tools are any good, you need all the facts. That’s why we have briefly listed below a few of the negatives associated with Kobalt hand tools.

The Different Types Of Kobalt Tools

Kobalt tools are specifically marketed to those who are looking for high-quality tools on a budget. The brand has an extensive array of tools available, but they can largely be grouped into three categories: hand tools, power tools, air tools, and outdoor equipment.

Most Kobalt hand tools are premium quality as they are constructed with high-quality materials that meet industry specifications. Some of this brand’s most popular hand tools include wrenches, pliers, screwdrivers, hammers, utility knives, sockets, and torque wrenches.

Interestingly, the Kobalt power tools offer decent quality that can be compared with the brand Ryobi and Black and Decker. Kobalt has expanded its power tool lineup in recent years, but it is still not as expansive as brands like Makita and DeWalt.

This is likely because the brand has been focusing on expanding its tool lineups in their Air and outdoor tool categories. Regardless they still provide consumers with an impressive lineup. There are cordless impact drills, circular saws, and angle grinders.

Unlike a few other tools brands, Kobalt tools have been branching out into air tools. These tools are powered by compressed air that is found in an air compressor.

Interestingly these tools are also known as pneumatic tools, and they can also be powered by compressed carbon dioxide. Some of the air tools the Kobalt brand manufactures include impact wrenches, air grinders, and air compressors.

Kobalt has an impressive range of outdoor lawn tools that have become increasingly popular. Not only are they convenient, but they are also battery-operated, which makes them much better for the environment.

Some of the outdoor tools they have that you can purchase include cordless lawn mowers, cordless string trimmers, sprayers, cordless chainsaws, and cordless leaf blowers.

How Much Do Kobalt Hand Tools Cost?

Are They Cheaper Than Other Tool Brands?

Kobalt tools are much cheaper than many tool brands because they are specifically manufactured to be a premium quality tool brand that is affordable. However, Kobalt tools are not the cheapest option as there are a few brands that cost less. Yet you should note that these cheaper tool brands are often inferior with less durable product lines.

info about who owns kobalt tools 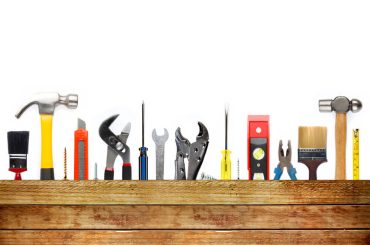 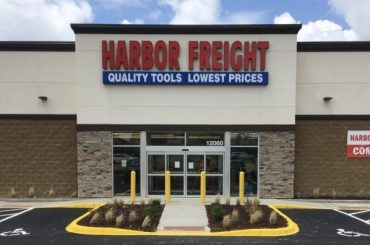 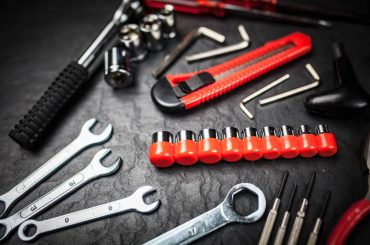 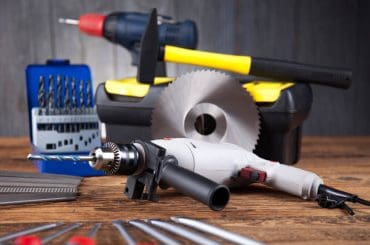